What Do Lions Eat?

Lions are carnivores, which means they eat meat. They are highly opportunistic hunters that can catch and eat anything from mice to elephants and everything in between. But primarily they eat animals that are about their own size or bigger.

Lions are also efficient scavengers who watch for vultures to find dead animals and listen for hyena whoops in order to steal their kills. But what do lions eat exactly? 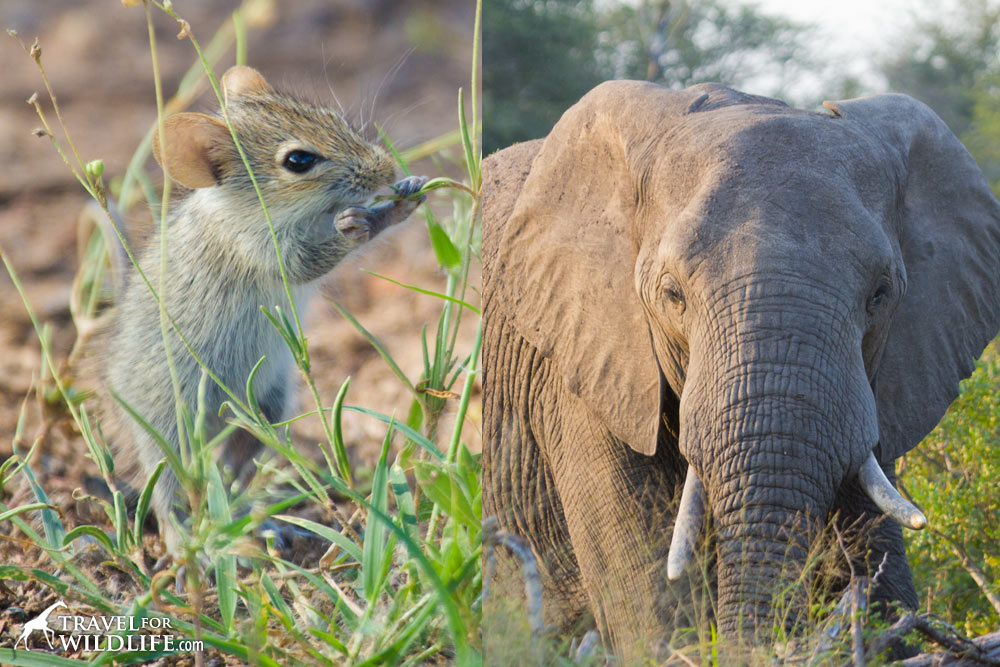 What do lions eat? Anything from mice to elephants and everything in between is what’s on the lions diet!

What Does a Lion Eat in the Wild?

African lions mainly eat medium-to-large mammals that are about their own size or larger. The preferred prey range is from 190 to 550 kg (420 pounds to 1210 pounds) with the favorite prey size being around 350 kg (770 pounds)! This is substantially heavier than the average lion (about 280 pounds for females and 400 pounds for males.) In fact lions are on of the biggest cats in the world!

Here is a short list of what lions eat. 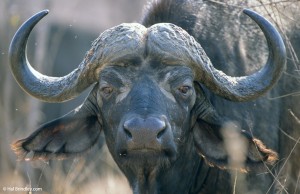 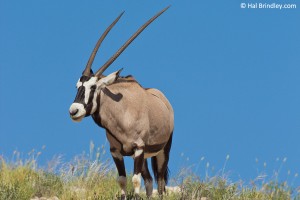 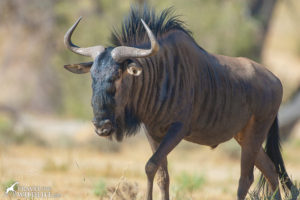 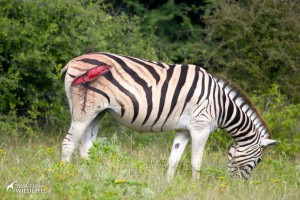 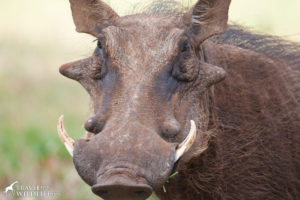 If you look at this list you may notice one prey item that is quite a bit smaller than a lion: the warthog. This is because warthogs and lions tend to live in the same habitat so they are encountered frequently, and warthogs are relatively slower and easier to catch than similarly-sized small antelopes. And who knows, maybe they just taste better to a lion?

You may also notice that some of these animals on the lions diet are quite a lot bigger than a lion including buffalo and giraffes. Lions have a reputation for being group hunters that work together to take down large animals, but a study showed that about half of all lion kills are made by a single lion (48%). Another 20% are made by a pair of lions, leaving only 32% of kills made by three or more lions.

Though lions are quite capable of hunting large animals by themselves, hunting in groups can certainly improve their chances. Also, lions will frequently hunt the juveniles of larger species. A study in the Serengeti showed that one quarter of all lion kills were made upon calves or juveniles. 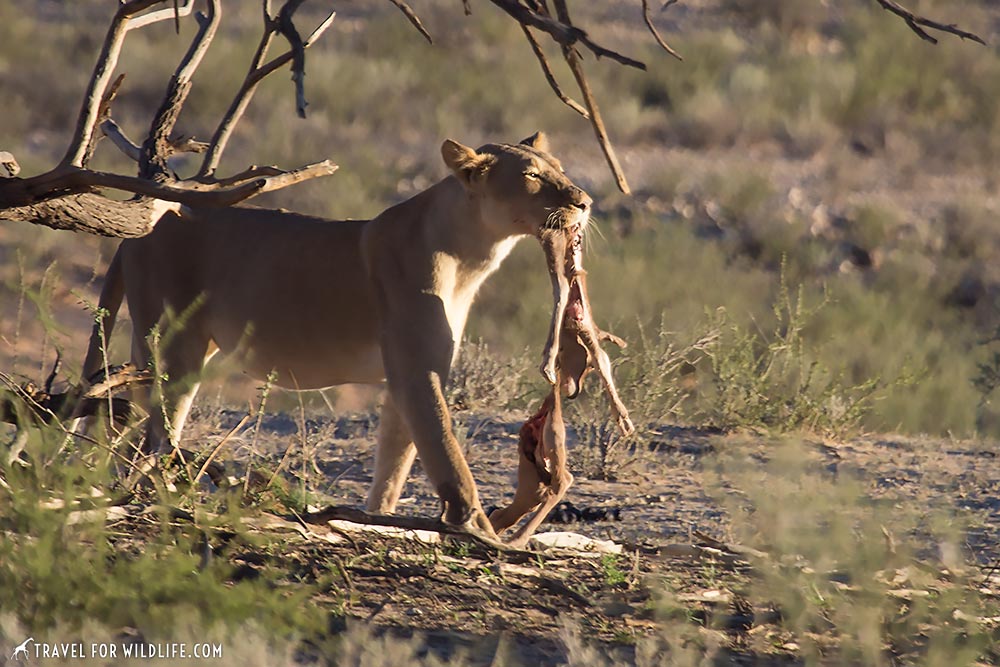 This female lions is eating a Gemsbok calf that it stole from a leopard in the Kalahari.

Female lions are smaller than males, yet they do most of the hunting in a pride. However, males are quite capable of hunting on their own. We saw a lone male hunt a large gemsbok in the middle of the day in the Kgalagadi Transfrontier Park in South Africa.

WARNING: This video is a bit graphic, showing a lion killing and eating a gemsbok. If you don’t like the sight of blood, please don’t watch it!

The species targeted will vary depending on the season and whether the hunting was performed by a male or female lion. For example, one study in Zimbabwe showed that female lions are more likely to hunt browsers (animals that eat bark, leaves, and twigs) such as giraffes and kudu in the early dry season, and then grazers (animals that eat grass) like zebras and suids (pig family: i.e. warthogs) in the late dry season.

Another study found that lions in the Kalahari (an arid region in Southern Africa) depend more heavily upon small animals for food than in other parts of Africa. Nearly a quarter of the kills were porcupines! Other common small animals consumed were bat-eared foxes, aardvark, springhares, and steenbok. 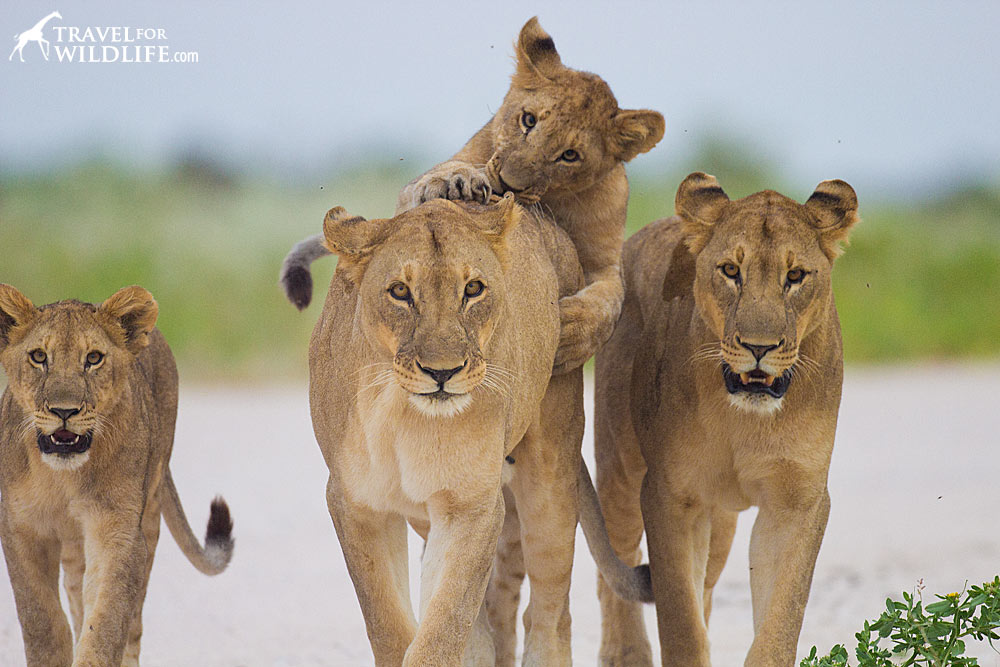 What else do lion eat?

As opportunistic hunters, lions will eat almost anything that moves but they certainly prefer some species more than others. Besides the six favorite lion prey species above, here are some other animals that lions commonly eat.

Here is where you see how varied a lion’s diet is!

Since the early days of Homo sapiens, we have been on the menu for big cats and today is no different. Lions still occasionally kill and eat humans. But more frequently, lions will kill and eat a human’s livestock, primarily cows. As the human population continues to expand into lion territory, more human-lion conflicts are inevitable. But many organizations are working hard to help rural African farmers to protect their livestock from lion predation. This in turn helps lion conservation by helping villagers co-exist peacefully with lions.

What do Asian Lions eat?

Lions used to live across much of Europe and Asia but were mercilessly wiped out by humans. However, a tiny remnant population remained in the Gir Forest of Western India. Today there are about 500 Asiatic Lions, and thankfully the population is protected and slowly rising.

There are entirely different prey species available in India than in Africa, so the diet of the Asiatic lion is quite different from the lions in Africa. The preferred food of the Asian Lion is Chital Deer and Sambar Deer.

What Do Lions Eat in Asia?

A quick note on what is an Asian Lion.

The IUCN Red List Page for Lions states that there is not a clear division between “Asian” lions and “African” lions. They are in fact the same species. While the Asian lion (also known as the Asiatic Lion) has traditionally been given it’s own subspecies ranking (Panthera leo persica), recent genetic work proposes the idea that it would be more accurate to subdivide lions differently.

Want to learn more about lion behavior and what do lions eat in the wild? Check out one of our favorite books The Safari Companion: A Guide to Watching African Mammals. We always take this with us when we’re looking for lions in Africa! Our other favorite animal behavior reference guide is this classic: The Behavior Guide to African Mammals: Including Hoofed Mammals, Carnivores, Primates.

How to See Lions in the Wild

Do you want to go see what lions eat in the wild for yourself? It’s easier and cheaper than you might think! We’ve had our best lion watching in these parks:

Read our step by step guide on How to Take Your First African Wildlife Safari and learn how easy it is to do a self-drive safari in Kruger National Park, South Africa to see lions!

The 10 Biggest Cats in the World 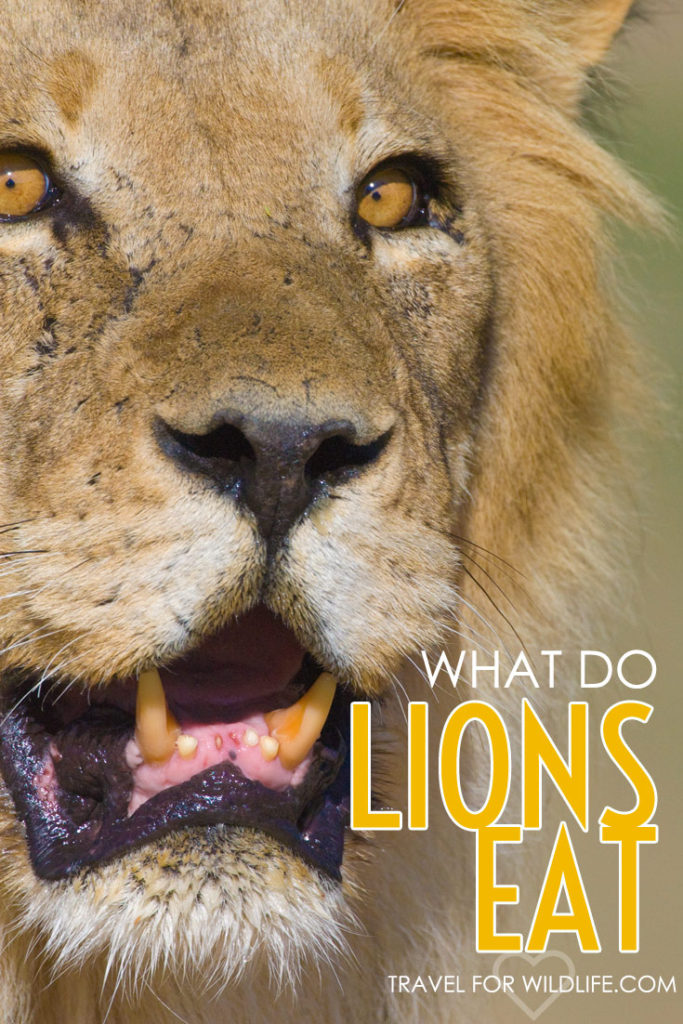 What Do Lions Eat?

The Truth About Lions (on Smithsonian.com)

Disclaimer: This post contains an affiliate link. We make a small percentage from sales through this link at no additional cost to the buyer.