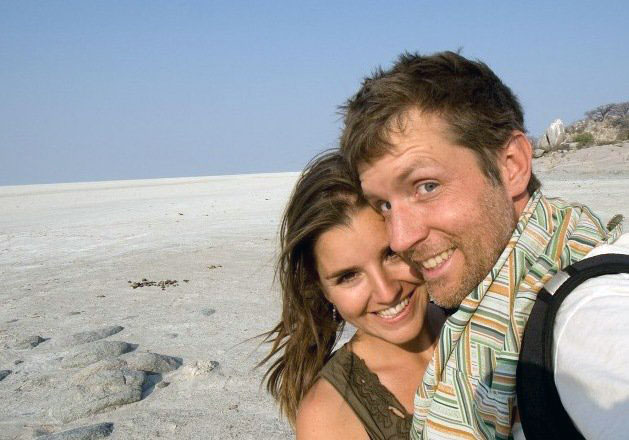 About Travel For Wildlife 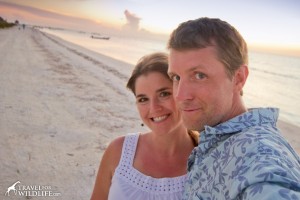 Cristina and Hal on the road in Mexico.

Hi everyone! We are so glad you found us!

We are Hal and Cristina and we are crazy about wildlife. Our passion is traveling the world in search of amazing animals. This is what we love to do and we want to help you plan your wildlife adventures. It’s easier than you might think!

With our articles, videos and stories we want to promote conservation through responsible wildlife tourism. You can travel responsibly and have amazing experiences in the wild.

We are also the founders of Truly Wild, a sustainable clothing company dedicated to wildlife conservation.

And don’t forget to check out our sister website Our Wild Yard, where you can learn how to turn your own backyard into a wildlife paradise! 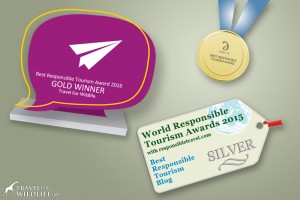 We’re excited to report that we’ve received the following awards for our efforts in responsible tourism! Read more on our Awards Page.

Here’s a little more about us.

I was born and raised in Barcelona and now live in the United States. Since earning my zoology degree I’ve worked with a jackal study in Namibia, a wolf project in Romania, and a cheetah and leopard tracking project in South Africa. I learned English while living in England, Scotland and Ireland which causes some Americans to be totally confused by my accent. If you meet me just pretend you understand me and we’ll be friends.

My biologist/zoologist friends call me a poologist because I am obsessed with scats. I’ll often make Hal stop the car just so I can examine a poop and see what that animal ate. It is fascinating. One of my dreams was to do a Phd in poo (probably bear poo). For real.

I am proud to be on the Board of Directors of SEE Turtles, a non-profit sea turtle conservation organization.

My favorite animal encounter? Swimming with beluga whales in Manitoba, no doubt!

Hal Brindley began photographing wildlife in 1999 and has since traveled the world in search of wild places and wild creatures. He has visited all seven continents, including five weeks of sailing in Antarctica, road-tripping around Australia, back country camping in Alaska, extensive tours of Central America, hiking in the Russian steppes, and multiple visits to Southern Africa. He spent several years volunteering for a wildlife rehabilitation center in North Carolina and has since volunteered for wildlife conservation projects around the world, from monitoring sea turtle nesting beaches in Costa Rica, to assisting with a swallow-tailed kite tracking study in the wilds of Brazil, as well as three months of cheetah and leopard monitoring in South Africa.

As a photographer he has worked on assignment for the Nature Conservancy Magazine in Panama, RARE Conservation in South Africa, and SEE Turtles in Costa Rica and Nicaragua. His photos and writing have appeared in magazines around the world including Asian Geographic, Getaway Magazine in South Africa, and Ranger Rick Jr in the United States. His video and photo work have appeared on television shows ranging from National Geographic Channel’s “Caught In the Act”, to 50/50 in South Africa, Q-Sama Quiz Show in Japan, and most recently a children’s show in Germany. He founded Dodo Films, a film production company dedicated to producing fun and educational environmental films such as the web series “The Enviro-mentals”. He also has the distinction of being the only person in history to have documented a leopard attacking a crocodile. The photo sequence of this event (which you can view on his website halbrindley.com) lead him to meet his future wife Cristina. Read more about that below!

So how did we meet?

That is a question that everyone asks us since we come from different continents. It was the good old internet. Kinda.

A few years ago I (Cristina) was working in Dublin, Ireland as a GIS consultant. I was basically analyzing data and making maps on a computer. One day I picked up the free Dublin newspaper and there it was, an incredible photo of a leopard killing a crocodile. At my lunch break I googled (is this even a verb?) the photographer’s name: Hal Brindley. I went to his photography page and there he was, smiling at the camera with some walruses in the background. I thought he was smiling at me so I emailed him! To my surprise, he emailed back and we started an online conversation. 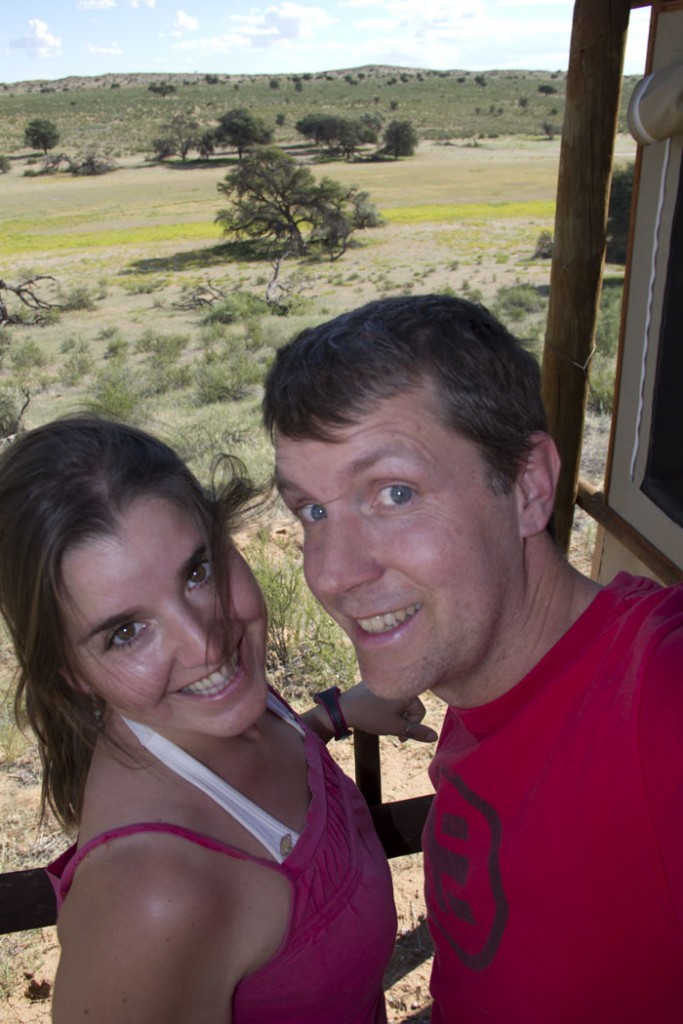 A view to the Kalahari

A few weeks later we decided to meet up in South Africa and travel around for 7 months without ever having met or even spoken on the phone!

So we met in Cape Town, bought an old 4×4 and hit the road. We had the best trip ever exploring the Kalahari desert, swimming with wild dolphins in Mozambique and tracking cheetahs in Zululand. Along the way we fell in love and after the trip Hal asked me to marry him!

And here we are! Crazy stuff, huh?

We hope you enjoy hanging out with us while we explore the wild!