Australia has a strange collection of wildlife. Nearly all of the native Australian mammal species, excepting rodents and bats, are marsupials (mammals that raise their young in a pouch). There is, however, one truly exceptional group of mammals that exists only in Australia & New Guinea: the monotremes. This ancient lineage of mammals retains many similarities to it’s reptilian forefathers, the most startling of which is that it gives birth by laying an egg. Today there are only five surviving species in this order: the Platypus, the Short-beaked Echidna, and three species of Long-beaked Echidnas (pronounced ih-kid-nuh). The short-beaked echidna, also called a spiny anteater, may look very similar to the European hedgehog but dig a little deeper and you will discover that the Echidna is one of the world’s strangest creatures. Here is a list of some echidna facts that will make you appreciate these little guys even more. 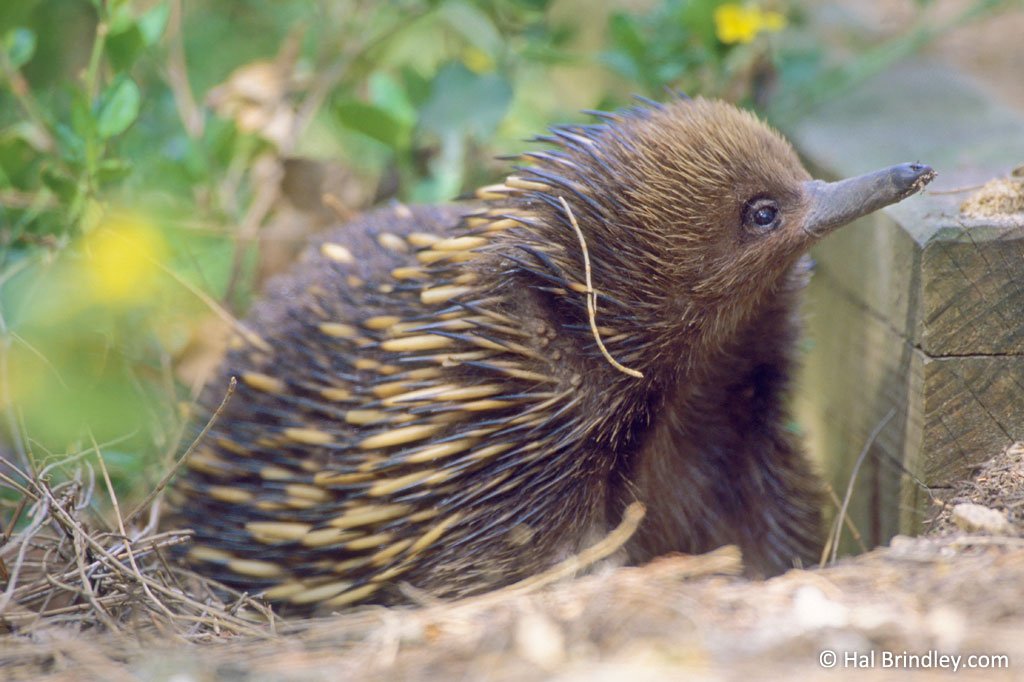 Yes that’s right. The echidna lays eggs. This is one of the echidna facts that most people know. The echidna is not a bird or a reptile. It is a mammal that lays eggs (as do the other four species of monotremes).

A single leathery egg is laid in the pouch where it is incubated for 10 days. After it hatches, the young stays in the mother’s pouch until it is 45-55 days old. Like other mammals, the baby (known as a puggle) drinks milk, but its mother has no nipples. Instead, milk simply oozes from pores in the skin within the pouch. The word monotreme means “one hole” and it refers to the fact that females use the same opening for peeing, pooping and for laying eggs. 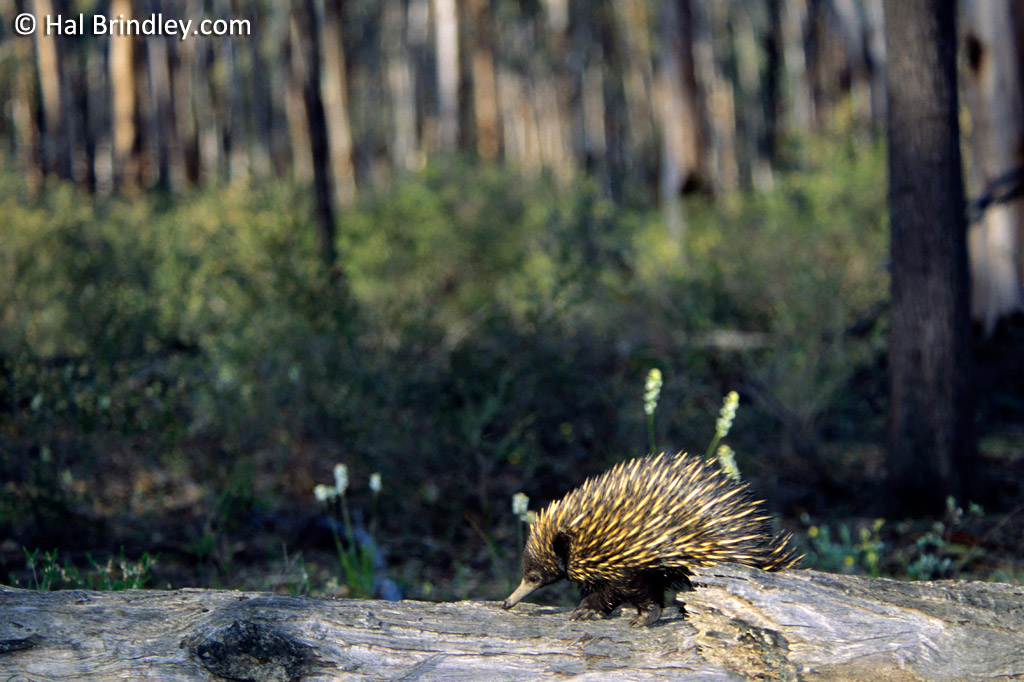 Fact 2. One of the Weirdest Penises in the Animal World (Four Heads Are Better Than One)

Imagine having a penis with four heads. Welcome to the echidna’s world.

The four “heads” line up somewhat like fingers on a hand. During mating, only two heads function at a time, either the two on the left or the two on the right. Each of the heads currently in use release semen into the two-branched reproductive tract of the female. Each time echidnas copulate, the heads are swapped! This is certainly the creepiest of all the echidna facts! On top of that, echidna’s semen travel together in large groups allowing them to swim faster.

Echidnas can live up to 50 years in the wild. This is quite unusual for a mammal this size. This longevity is considered to be linked to the echidna’s low metabolism rate and high resistance to stress. The echidna has a much lower average body temperature than ours, only 90 degrees! It also has the ability to shut down its temperature regulation system during cold periods of inactivity. 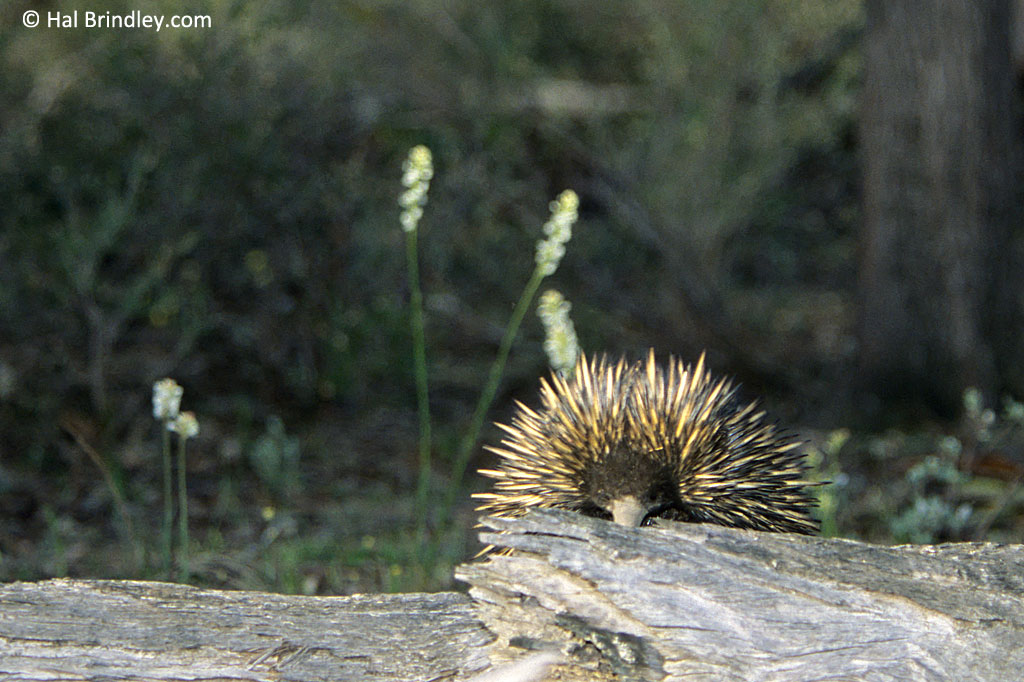 This little fellow could be nearly 50 years old!

Fact 4. Chewing with no Teeth

Echidnas have no teeth. Their tiny mouths, located at the end of the snout, open just enough to allow their long tongues (up to 7 inches) to flick into ant or termite nests. Their sticky tongues work like a whip and are incredibly fast. The insects that stick to the tongue are then “chewed” between a horny pad at the back of the tongue and a similar structure on the roof of the mouth. Their appetite for ants is one of the reasons this species has managed to survive for so many millions of years. The echidna is one of the only mammal species in Australia to exploit this abundant food source. 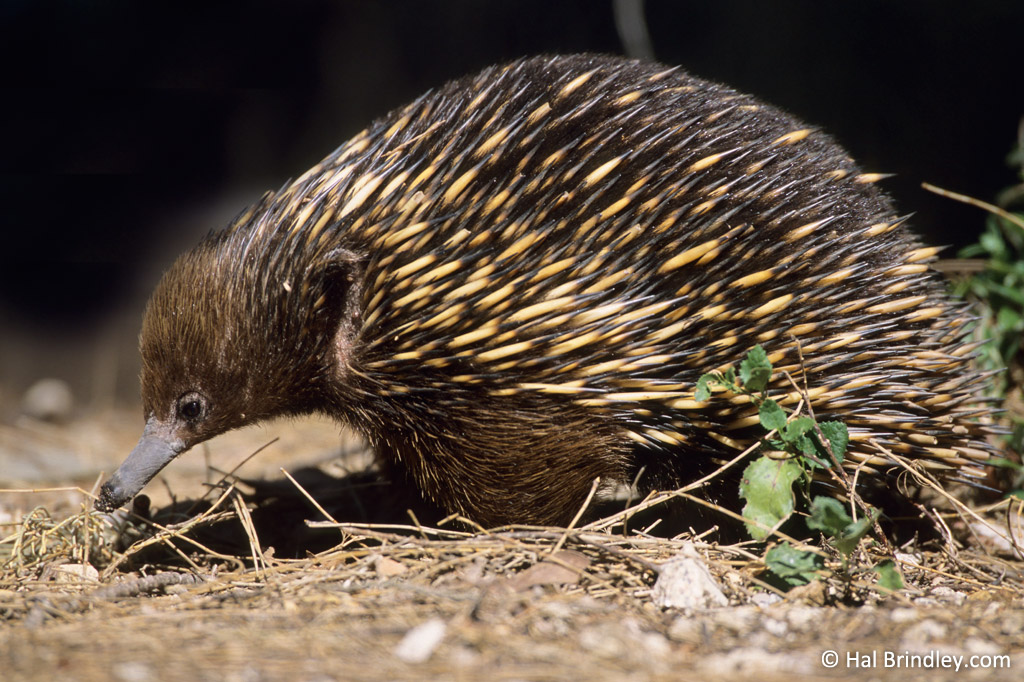 Echidnas use their long “beak” to burrow for ants. Also note the echidna’s large ear!

Learn more about these amazing animals at the Echidna page of the New South Wales Environment & Heritage website and learn more echidna facts.

If you enjoyed our Echidna Facts article you may also like:

Enjoyed this article? PIN IT!