The Mexican Red-rump tarantula is found in Mexico and also in Central American countries. It is also found in Florida, probably as the result of exotic pet owners releasing unwanted animals. They live in burrows and are a docile species (unlike the fattail scorpion).

1) The Mexican Red-rumped Tarantula Has a Bad Hair Day

While they are a docile species, the red-rumped tarantula, when threatened, will defend itself with special urticating hairs that are located on its abdomen, which some species can flick at an attacker using their hind legs. If these hairs get on your skin, it feels like bits of fiberglass. If they get into mucus membranes, especially the eyes, it can cause even more serious injury.

Tarantulas are famous for their bites, but the vagans‘ bite is not considered dangerous to people. 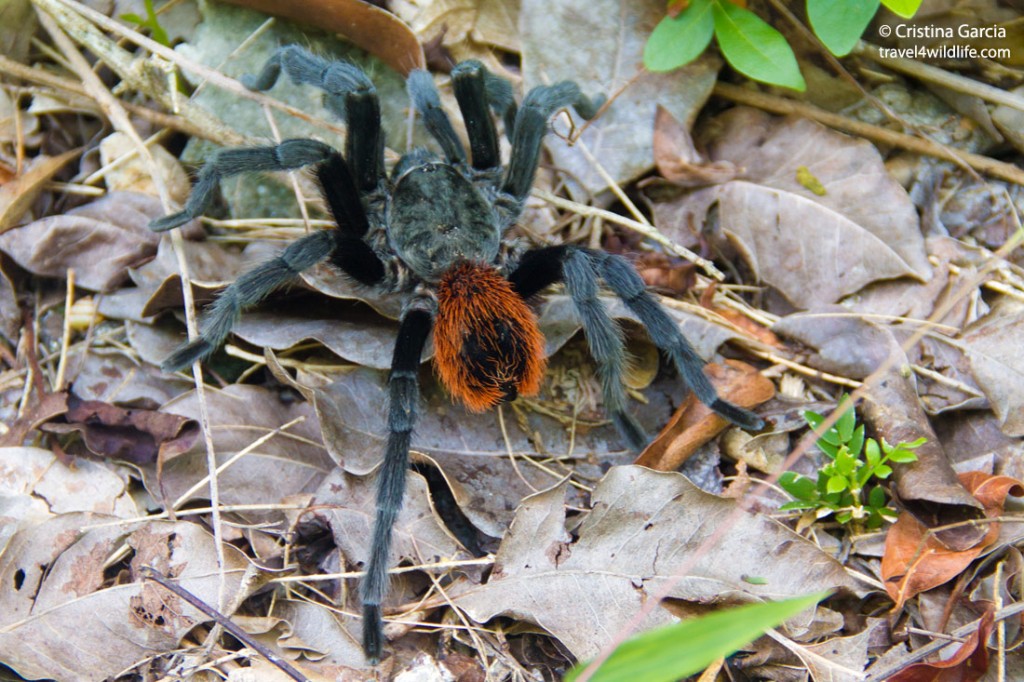 The Mexican Red-rump Tarantula is a fossorial species, meaning they are adapted to digging burrows and living underground. It digs complex burrows with several chambers. Some have been found to be up to 45cm (18 inches) deep. 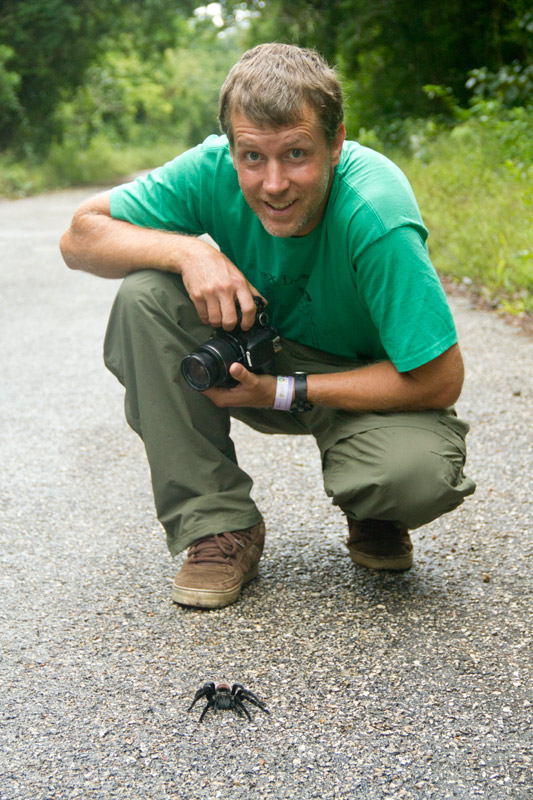 This tarantula can live for up to 25 years in the wild and females don’t reach sexual maturity until 9 years of age. Their egg sacs can contain up to 300 eggs. Once the spiderlings are hatched, they stay with their mother for a few weeks before dispersing to dig their own burrows.

4) Predator of the Night

The red-rump tarantula is nocturnal predator, hunting at night and resting during the day. They primarily eat insects although they will capture any creature they can overpower, including small vertebrates such as mice.

If you enjoyed our four Mexican red-rump tarantula facts article you may also like: