Animals That Start With X: A List of All the Animals Beginning with X

What are some animals that start with X? How many can you come up with? Think hard! 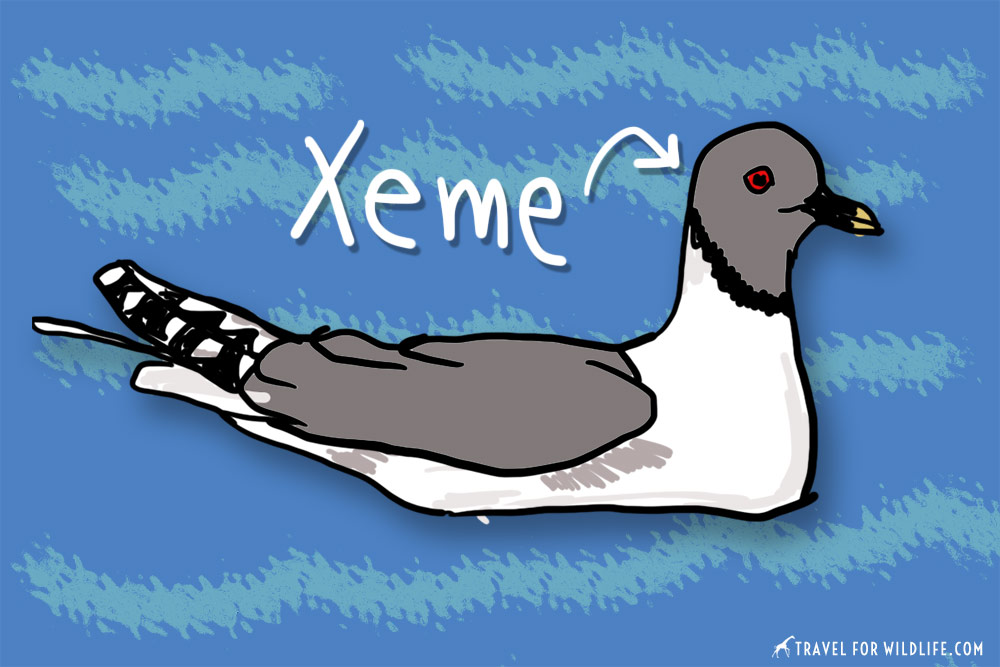 One of my favorite animals that start with x. The Xeme!

When I researched the names from other lists, I found a lot of false information being repeated over and over. For example, you will often see the Xantis yak appear on lists of animals beginning with x. There is not a single authoritative site that refers to any yak species as a Xantis. However, you will find dozens of animal alphabets using it! Guess what! It is neither a common name, nor a scientific name for any type of yak. Where did it come from? So far I have no idea.

A similar problem is Xanthareel, which seems to show up over and over in lists of animals that start with x and is vaguely defined as “a yellow eel formerly used in medicinal foods”. But again, there is no authoritative reference to the word anywhere as an actual name of an animal. But if it was, this would definitely be my favorite animal that starts with x. It is just another made-up word perpetuated by a single site and repeated by hundreds of others.

It would seem that people are so desperate to find an animal that starts with x, they’ll repeat anything they read. Which is why I decided to create this authoritative list of animals that start with x! 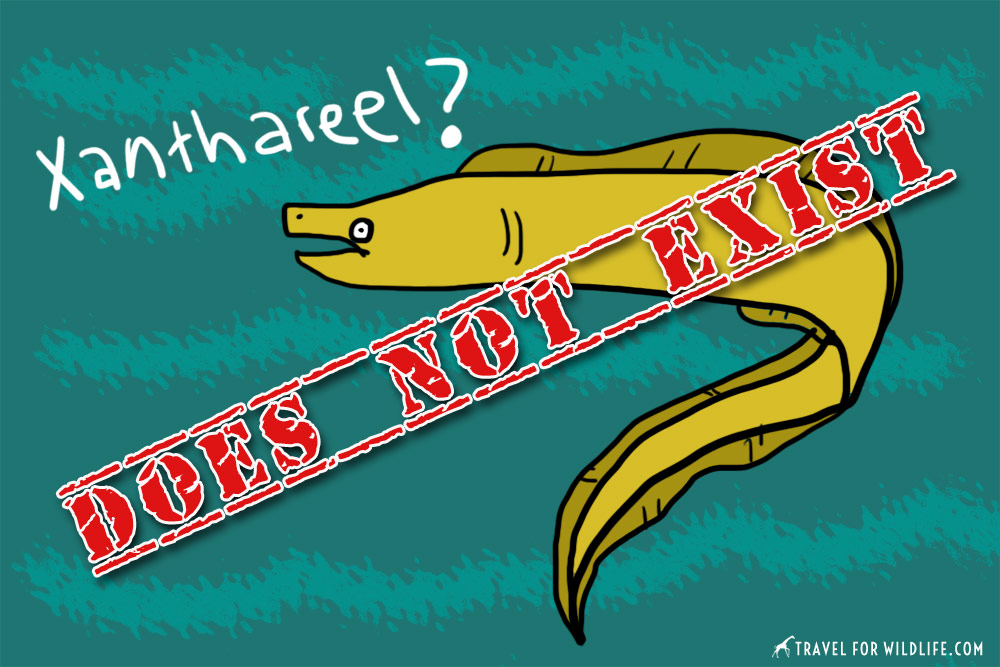 Sorry guys, there’s no such thing as a Xanthareel. Look below to find some real animals that start with x!

If you’re curious what all the species in that genus are, try searching the genus name in Wikipedia or on the IUCN Redlist. I’ve also included a few higher classifications like the superorder Xenarthra (that includes anteaters, sloths, and armadillos). Any genus that has only one species in it, I list the full scientific name and the common name if there is one. At the end is a bonus list of dinosaurs that start with x and a couple other prehistoric animals that start with x!

If you want more information about any of these animals that start with x, you can highlight a name in the list and then right click it in your browser. Choose “Search with Google” and check the results. Some of my favorite information sources are the IUCN Redlist, Arkive, Fishbase, the Cornell Lab of Ornithology, Encyclopedia of Life, & One Zoom.

That’s a list of English common names of vertebrate animals that start with x. But that’s just the beginning.

Animals That Start With the Letter X: The Authoritative List

Birds: Animals That Start With X

Reptiles: Animals That Start With X

(for Dinosaurs that start with x, see end of list below)

Amphibians: Animals That Start With X

Invertebrates Animals That Start With X