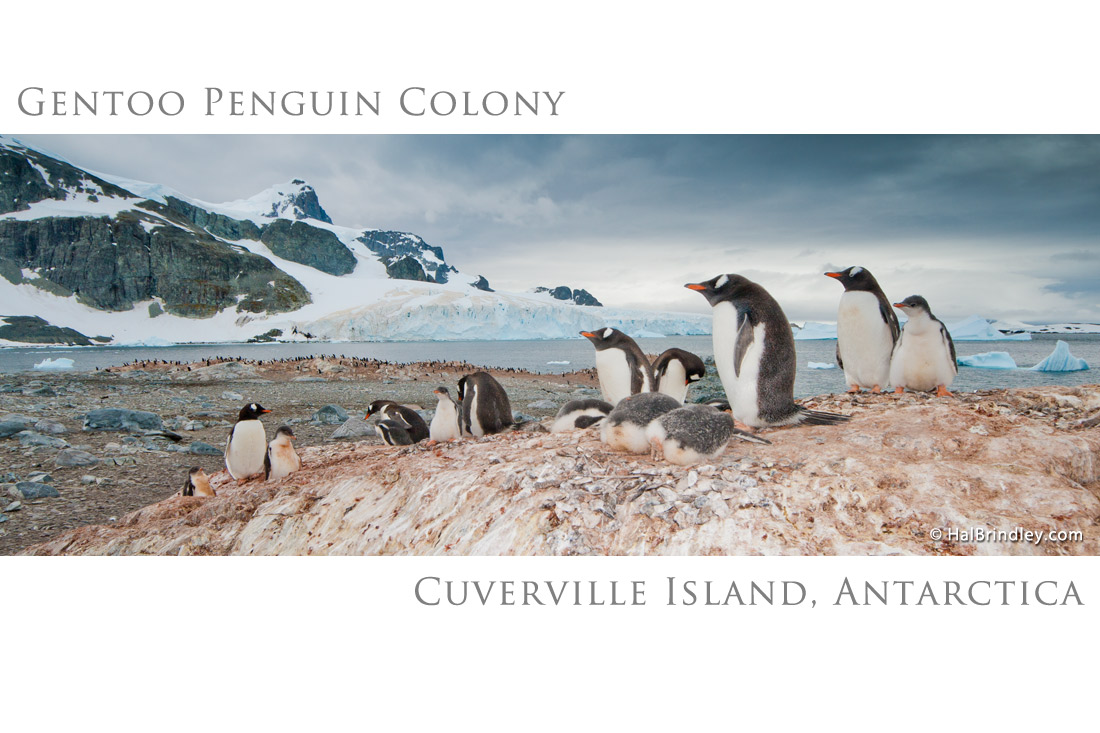 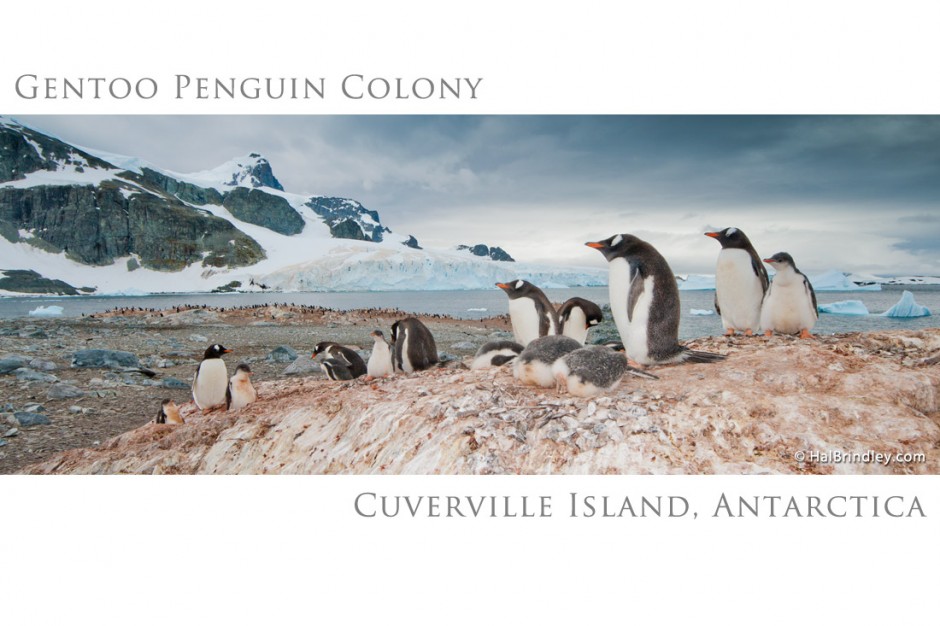 Cristina and I were traveling across Africa when we stopped at Ithala National Park to camp. A South African couple invited us to join them at their campfire and over dinner the fellow casually asked me if I’d like to go to Antarctica. He said they needed another hand to add to their five-man crew aboard a fifty foot sailboat heading from Argentina to the Antarctic Peninsula. My only expense would be my share of the food. I had to think it over for about two seconds. Sadly, Cristina was not invited (South Africans area a macho bunch).

Four months later I was crossing the Drake Passage and setting foot on Antarctica for the first time. We spent three weeks on the icy continent and much of that time I spent wandering completely alone amongst the island wilderness of the Antarctic Peninsula. Some of my favorite moments were spent sitting quietly in the middle of large, noisy penguin colonies like this one. The charming little birds would occasionally bray at me but generally would ignore me and go about their business. Watching the antics of the fat and fluffy babies was most entertaining of all. You can see three in this photo lying flat on their faces, feet up. The rest are waiting patiently for their parents to feed them with regurgitated food. Yum!

I made a stretched canvas print of this image to hang on my wall because I felt it captured well the stunning beauty of Antarctica and the peaceful feeling of being accepted by a group of wild animals, the Gentoo Penguins. (To order a print of your own visit our Creature Gallery store now.)