Flying for Conservation with Nature Air 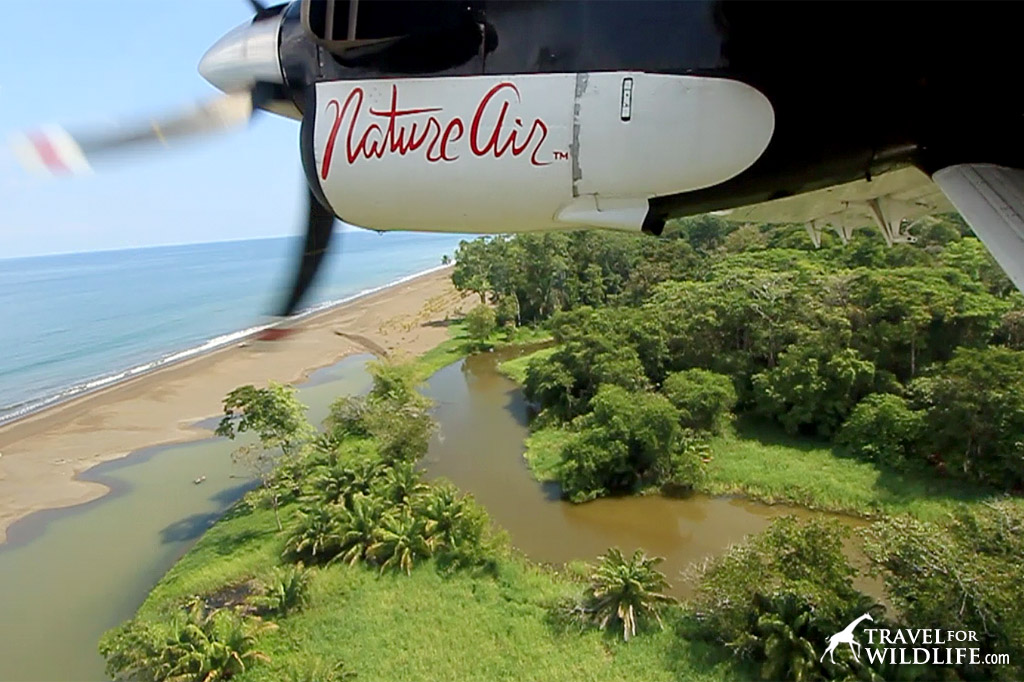 There’s no denying that air travel produces a lot of greenhouse gas. While some would argue that the only way to be kind to the environment is to not fly, I believe that if you do fly, some choices are better than others. In fact, one airline in Costa Rica has worked very hard to become carbon neutral.

Our Flight on a Carbon Neutral Airline in Costa Rica

Last month we were invited by Visit Costa Rica to spend a week in the country. It was my first time in Costa Rica and I was pretty excited to visit the Corcovado National Park and to see all the wildlife of the Osa Peninsula. The plan was to spend a few days in San Jose, meet up with tourism representatives from Costa Rica, and then wing our way down to the wildest corner of the country for a weekend in the jungle.

So we went to the airport to get on a 40min flight. I felt a bit torn about this. Wouldn’t it be better if we drove for 6h?  After all, aviation is responsible for 3.5% of global carbon dioxide emissions, which in turn contributes to global climate change. Then I saw we were flying with Nature Air. Months earlier I had read that Nature Air has been a carbon neutral airline since 2004. But what does that really mean?

What is a Carbon Neutral Airline?

Basically, it is an airline that offsets their carbon dioxide emissions. 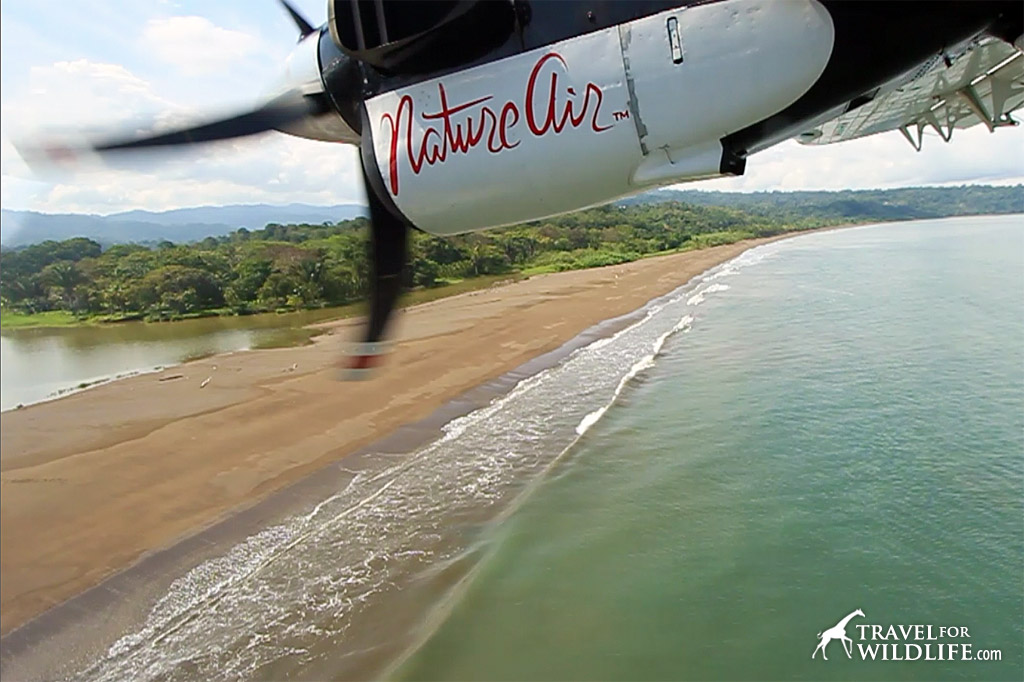 How Does Nature Air Offset These Emissions?

Ever since day 1, Nature Air has calculated their carbon dioxide emissions (processed thru the Forestry Financing Department of the Costa Rican Government) and offset them by investing in projects that prevent or reduce emissions. This way, the emissions associated with your flight are counterbalanced.

The projects invested in by Nature Air are approved by the Forestry Financing Program. Essentially, landowners agree to conserve their land in exchange for a yearly payment. 80% of the yearly contribution from Nature Air goes to landowners while the remaining 20% is used for administration, analysis, and the auditing of these lands. Forests are one of the most effective ways to collect and store CO2 from the atmosphere. Not only does this offset their carbon emissions, but it also protects the homes of the Costa Rican wildlife you came to see!

Nature Air’s effort to take care of the environment doesn’t stop with offsetting their carbon dioxide emissions. They also work hard to reduce emissions and maximize efficiency through the use of alternate energies, improved flight schedules, and recycling. 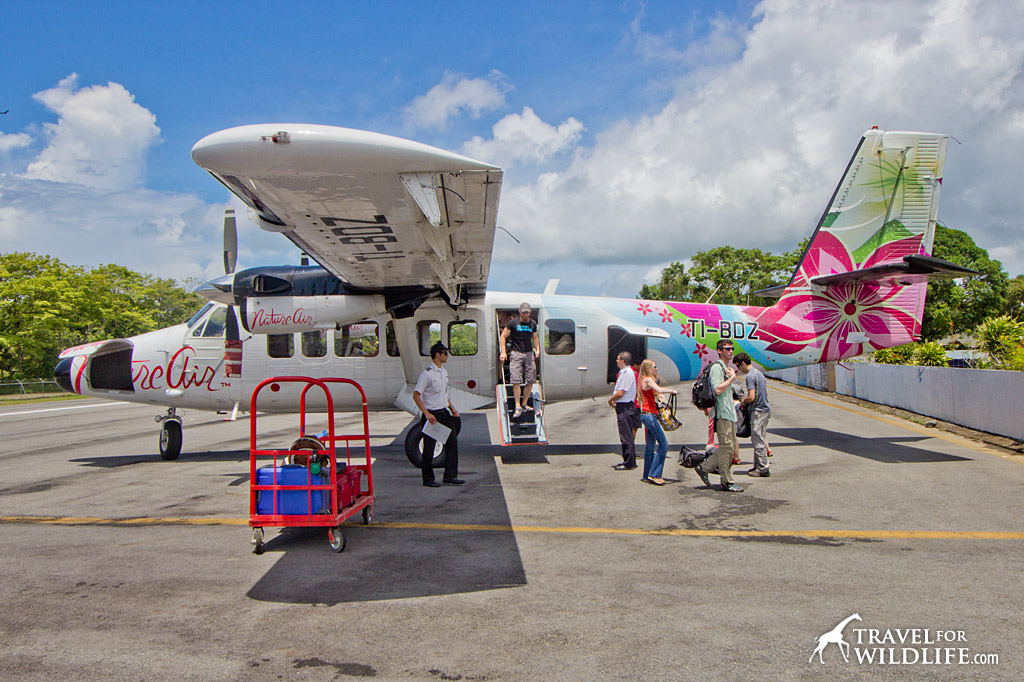 What You Can Do on Your Next Wildlife Holiday

Inform yourself about the airlines you have to choose from, and the businesses you’ll support during your visit. Are they environmentally responsible? How do they deal with carbon emissions? Are they respectful to their environment and the animals that live in it? You can make wise choices when traveling, by supporting companies that support the diversity of life on earth.